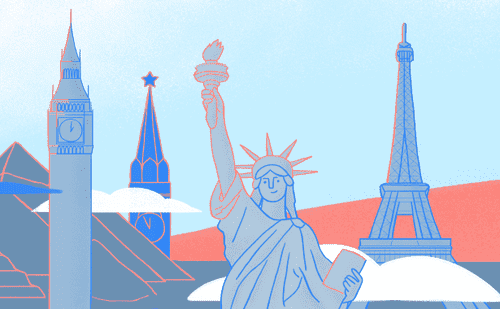 When we receive or make payments internationally (to support our family back home, for example), it’s not always easy to know if we aren’t, in fact, spending more than we expect due to hidden payment fees. And if we deal with more than just one currency, we have near-zero control over how much we spend on fees and exchange costs for every transaction.

So how to keep track of all the transfer costs and fees?

Putting it simply, our transfers are usually subject to two types of costs. On one hand are the banks’ or payment processors’ fees. These are visible costs stated upfront, so we can easily see them when we initiate a payment.

The second type of costs is associated with currency exchange — which can often be hidden charges that make us get less bang for our buck.

Currency conversion can affect us in more than just one way. The bank may apply a commission to the transaction for having to perform a currency exchange. Or, the exchange rate used by the bank or by the payment processor can be higher than the set foreign exchange reference rates — simply because exchange rates vary from one bank to another, and one day to another. This all adds up so at the end of the day the money sent is quite far from what is received.

What is double currency conversion?

Double currency conversion occurs when, during a single transaction, currency exchange takes place twice. This can happen whenever transfers are made between accounts that use different currencies, or even when the accounts use the same currency, but are located in countries that use distinct local currencies.

Let’s look at some examples below.

Assume you’re a British citizen working in Norway, and hold a local account in Norway, for both NOK (the local currency) and EUR.

To send euros to the UK, from your Norwegian EUR account, the amount you want to transfer will be withdrawn in NOK, exchanged back to EUR, and then exchanged again into GBP (the currency of the destination account).

And what if you were to transfer euros from your Norwegian EUR account to a EUR account in France? Unfortunately, the process would be pretty much the same.

Why does double currency conversion happen?

The more your money gets exchanged from one currency to another, the more you stand to lose on that transfer.

But for most banks and even for many independent payment providers, withdrawals can only be processed in the currency of the country where the bank or the processor is registered. Yes — even if your account allows multiple currencies.

Going through multiple currency exchange steps can be particularly disadvantageous because exchange rates, though published, can vary from the moment the transfer is initiated to the time the transfer is processed.

Besides, many banks or payment solutions may claim to be commission-free, but they can only afford that by adding a ‘premium’ on the exchange rate.

How to avoid losing money on double currency conversion?

Unless you love spending your time with a pen and paper breaking down each transaction in your bank statement at the end of the month (hey, who are we to judge?), double currency conversion costs can be very easy to miss.

There are a few things you can do to avoid double currency conversion and make sure the money you send is as much as possible the money that will be received at the other end of the transaction.

One thing you can do is to try to avoid ‘intermediaries’ in your transaction. The less time your money spends traveling through bank networks, the better. You can, for example, use a card to card money transfer solution, which will complete the transaction within minutes, in most cases.

Another tip is to look for a money transfer provider that performs currency exchange directly, without passing through a ‘proxy’ currency (as was the euro in our examples above).

When the account currency is correctly identified, the exchange takes place directly between the two currencies, at the MasterCard exchange rate which can be seen in real-time, before you make the transfer.

And when the two accounts are located in different countries but have the same currency, the transfer takes place without a currency conversion, so you and the recipient of the transfer don’t lose any money whatsoever on currency exchange. 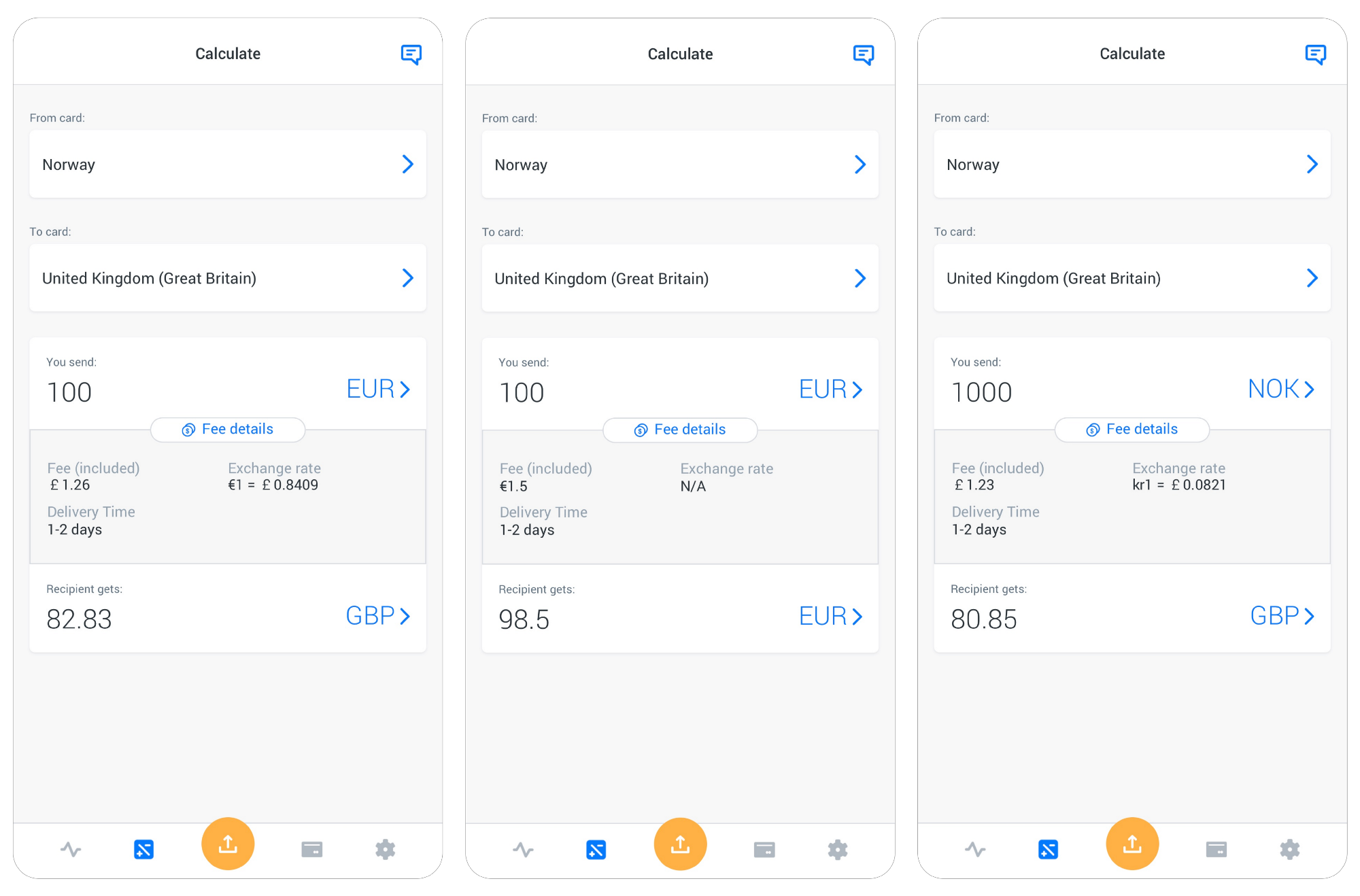 So if you’ve had enough of high fees, unfavourable exchange rates, and long transfer times, go ahead and give Fin.do a try.

Countries we work in

Are you planning to transfer money abroad? Fin.do is currently available in these countries: